Why has a man in the southern U.S. been a repeated volunteer and financial supporter of Lifewater Canada, a charity based in northern Ontario?

Because Bob Jarrett, while serving with the U.S. Peace Corps in Belize in the early 1960s, saw first-hand how crucial it is for children and families to have safe drinking water. And because Bob, 30 years later, met Lifewater Canada founder Jim Gehrels at an international conference and wanted to help him.

“Water for the high school where I taught (in Belize) came from a creek for drinking, bathing, and clothes washing,” recalls Bob, from his home in Decatur, Georgia. “That was a real eye opener.” 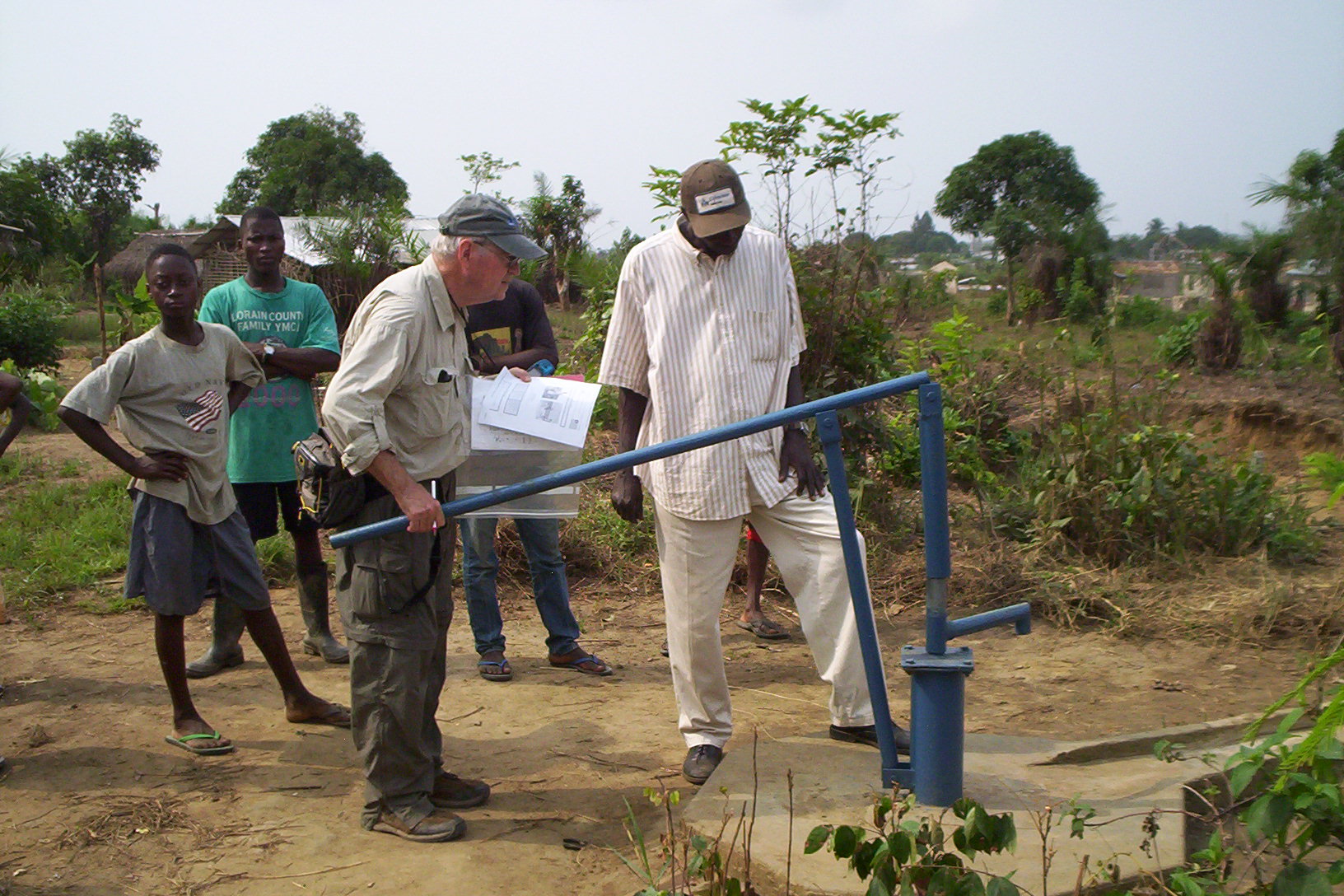 An environmental engineer, geologist and public health specialist, Bob went on to serve with a branch of the World Health Organization (WHO) to help address water supply issues in several Caribbean and Central American countries.

After that, he notes, “Jim and I met at a Lifewater International conference in 1994. He and others were working in Liberia, even during the civil war. That was pretty impressive!”

Bob travelled during the next few years, to several Lifewater water projects to offer his expertise. The first time he travelled with Jim Gehrels (who died of a heart attack in July 2020) and his wife Lynda Gehrels (now Lifewater Canada’s president) was to Liberia in 2005. He’s visited Liberia twice since then.

“I wouldn’t have gone had I not been convinced they were doing their work well and using sound, properly applied anthropology principles – institution-building by helping to grow Lifewater Liberia and doing village training, as well as making and repairing wells.” 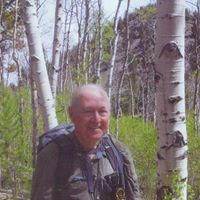 Why has he continued, now at age 83, to be so committed to Lifewater when there are so many other organizations – including some much closer to his Georgia home – focused on providing safe water to people who so desperately need it?

“Because Lifewater Canada is a legitimately serious organization that has done excellent work,” Bob says. “The organization exerts great effort to build local capability to understand and participate in the work. It does not plop down, plant wells, then run – leaving villagers with no back-up when wear-and-tear inevitably causes problems.”

Lifewater not only drills new wells but rehabilitates old ones and repairs broken pumps – in Liberia and other African countries, plus Haiti. A lot of the work involves wells and pumps originally provided by other now-departed organizations. Lifewater’s long-term commitment to these struggling nations has inspired many people, Bob says:  “I have a number of relatives and friends who’ve also donated.”

You can join them by donating today!