When Adam Kruger and Gabriella Fischer started talking about marriage, his proposal was a little out of the ordinary.

Rather than buying Gabriella an expensive engagement ring, Adam wanted to spend the money on something like drilling a water well in the developing world, where people must often drink from dirty ponds or rivers – and risk contracting potentially deadly diarrheal diseases. 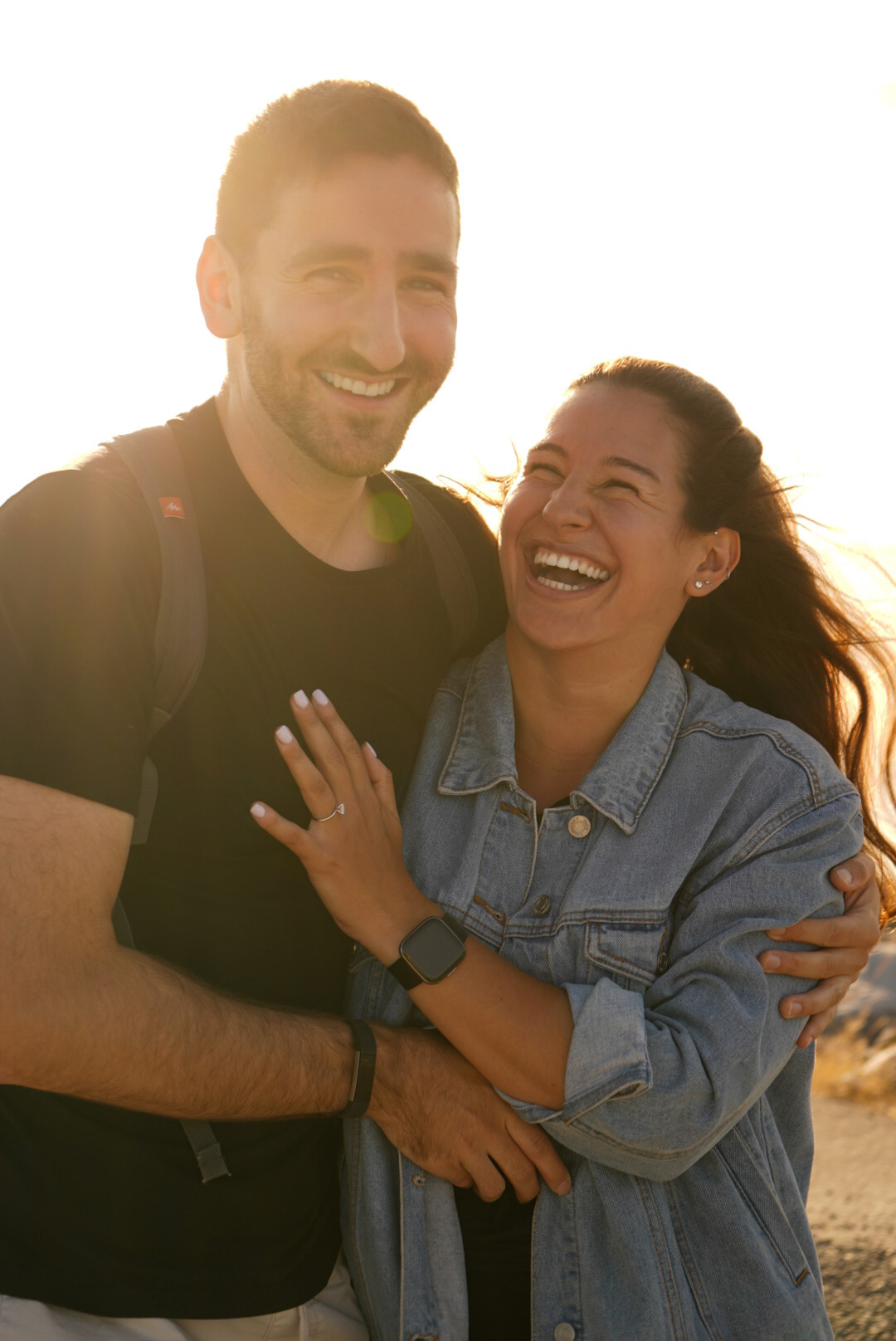 The Thornhill, ON, native had read about focusing on charity rather than jewelry in an article on the “Giving What We Can” website.

“I didn’t like spending a ton of money on a ring when the money could go to better use,” recalls Adam, 26, who began dating Gabriella, 27, several years ago while they were Queen’s University students in Kingston, ON.

“I was a bit uncomfortable with how she might respond, but I asked her for her thoughts on making a large donation as opposed to buying an expensive ring. I positioned it as either a ring or a donation.”

Many women would’ve been insulted by Adam’s suggestion. But not “Gab,” as Gabriella is called by friends and family.

The York Region elementary school teacher was intrigued by the idea of combining their engagement with helping other people. Her only stipulation: “I let Adam know that I did want a ring – but I didn’t need a very expensive one and I liked the idea of making a donation.”

Many Canadian couples spend $7,000 or more on an engagement ring – guided by the old adage that what goes on the bride’s finger should cost at least three months of the groom’s salary. In contrast, Adam and Gab agreed he would invest $2,000 in the ring plus about $5,000 more in a worthy charity.

While they prepared to go jewelry shopping, they also began investigating donation options.

Adam, a Senior Product Manager for Telus Health MyCare in Toronto, adopted a business-like approach to the charity search. He wanted to evaluate non-profit organizations in the same way he’d evaluate potential business investments. That took Adam to Charity Intelligence, an independent organization that monitors the performance of hundreds of Canadian charities. 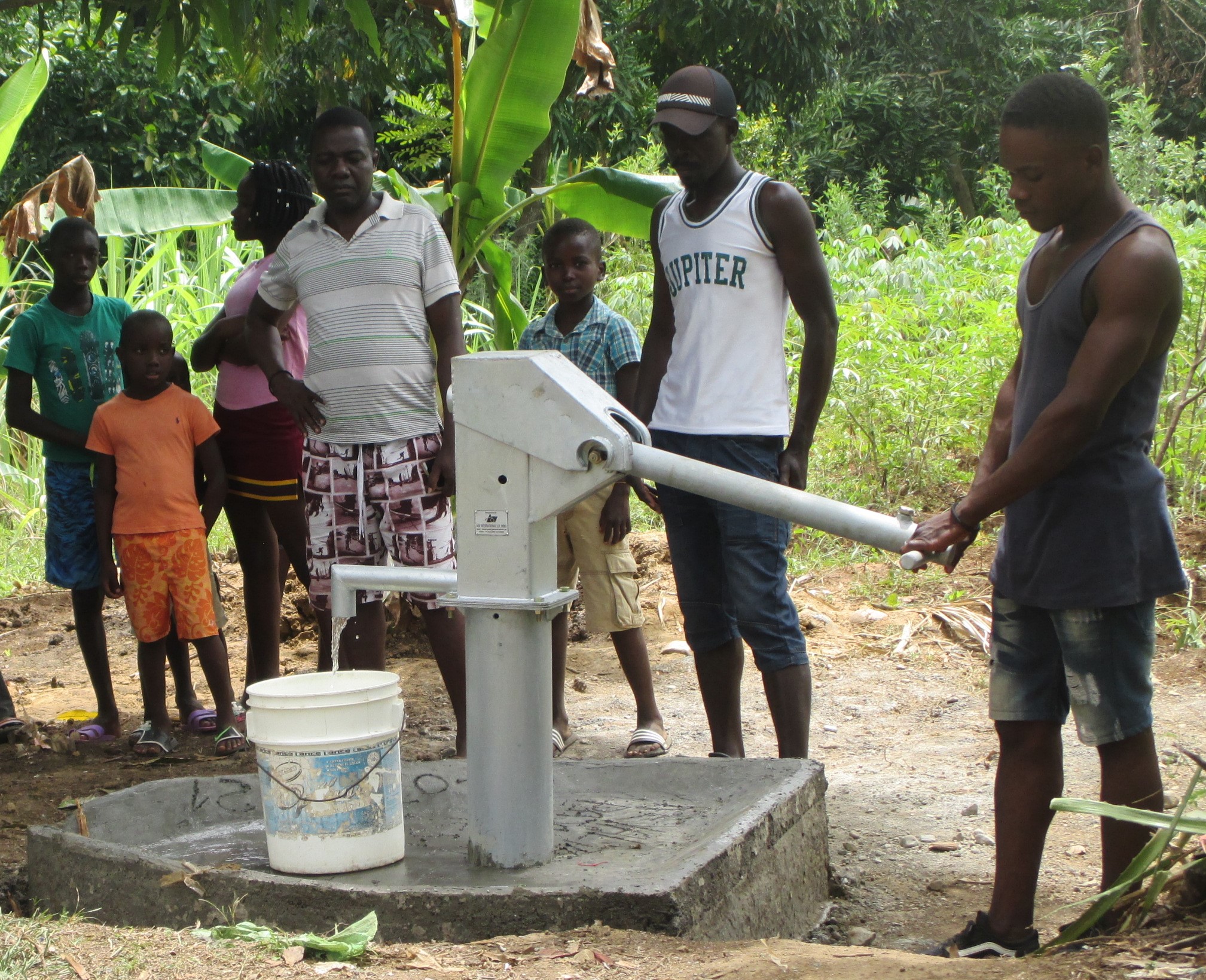 “I also liked the idea of being able to fund an entire project – the construction of an entire well – with the donation,” Adam says. “It felt symbolic to me in the same way that buying an expensive engagement ring is meant to be symbolic.”

So shortly before Adam proposed to Gab on a Vancouver beach at sunset in August 2021, and slid a lovely and environmentally friendly lab-grown diamond onto her finger, he donated $5,200 to Lifewater on their behalf to drill a water well in Haiti.

Since then, the 130-foot well has been completed and hundreds of villagers in Nan Madame Grison are enjoying safe water each day (go here for details). 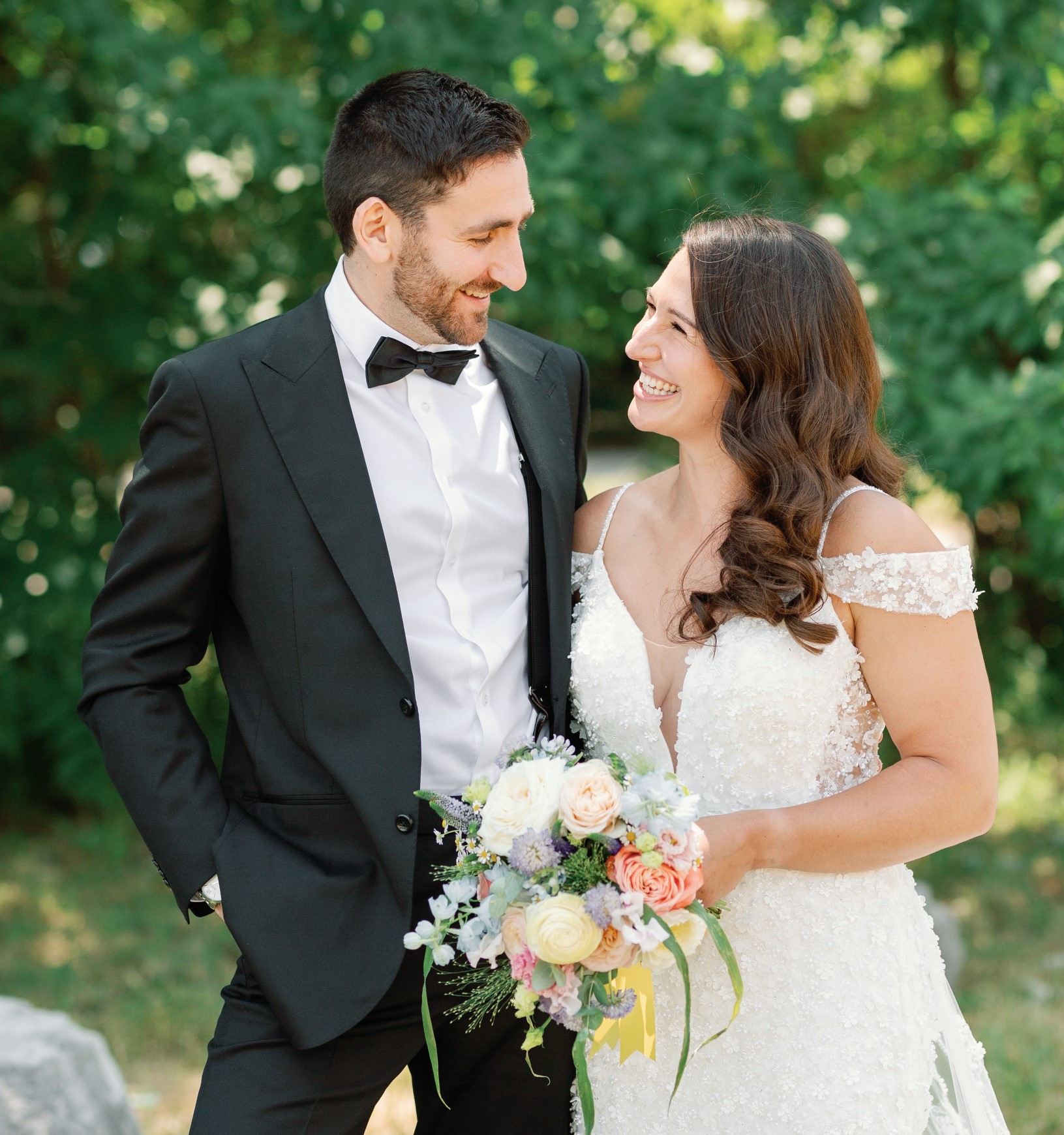 "Thank you very much for the well,” Shela Mesidor, the well’s Lifewater-trained/equipped caretaker, wrote in an acknowledgement letter. “We have been suffering for water in our community.”

Adam, when asked how he felt after receiving an official ‘well certificate’ featuring photos of Nan Madame Grison people pumping water from the well, said:

“Learning that it used to take the community almost one hour to walk to clean water was eye-opening.

"It’s nice for Gab and me to know that the children in the village now have more time to focus on school and on play (rather than on fetching water each day).”

Meanwhile, this generous and compassionate young couple has started a new life together. Surrounded by lots of family members and friends, they married in Toronto on July 10, 2022.